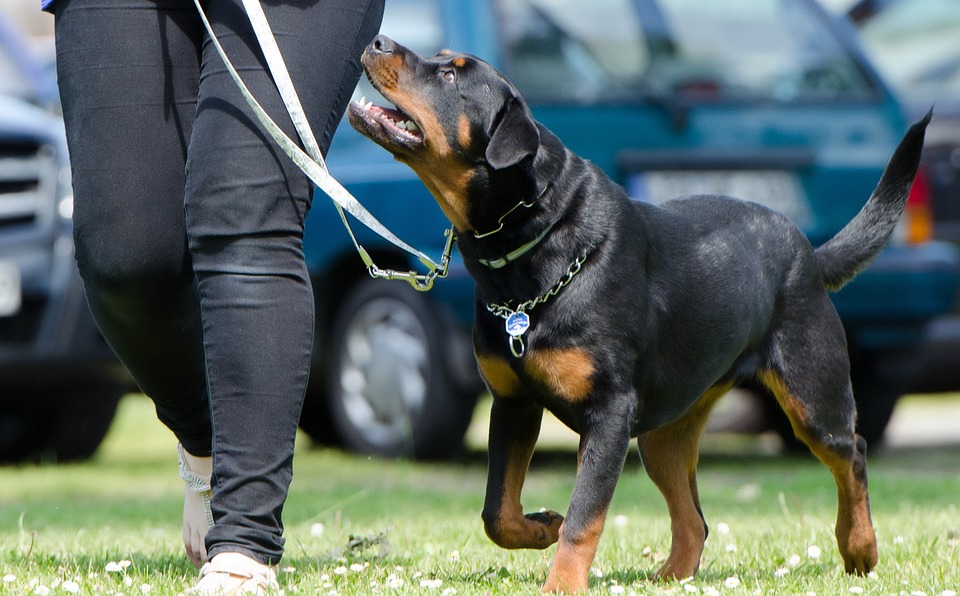 There are many dog training methods. As a dog owner or, trainer you can find out the best one among the most popular training methods. You are not the only person who is confused about the methods. Let’s see the 10 methods- 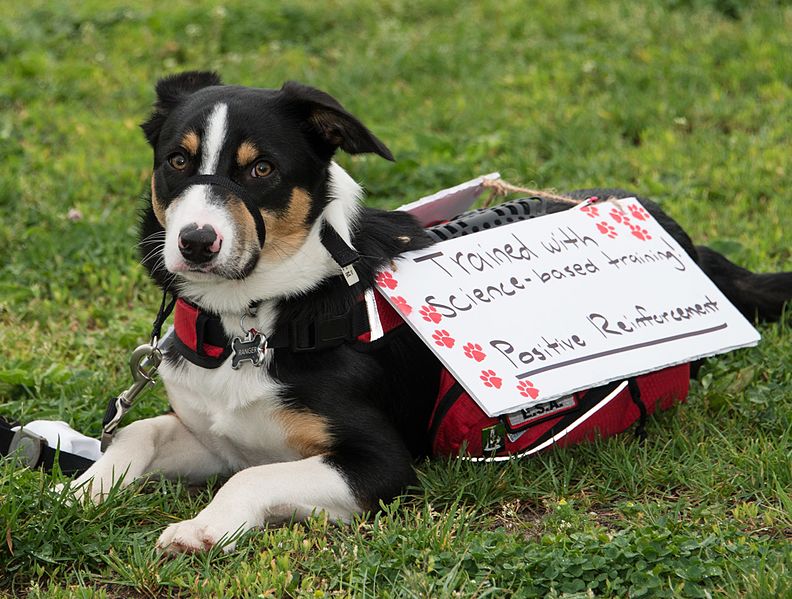 A famous dog trainer Dawn Sylvia-Stasiewicz makes positive reinforcement famous. It is a process of rewarding. You and other people in contact with the dog during the training period need to maintain the same rewarding routine. We sum up the process in five points- 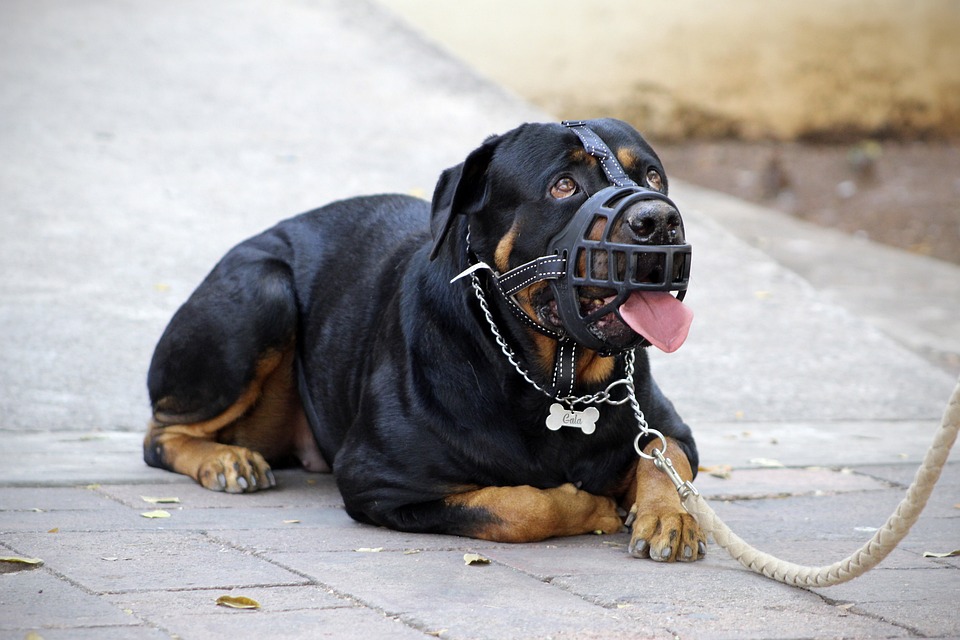 We named the negative reinforcement method an abusive dog training method. It is not so much negative or, abusive. The training method is good and followed by many trainers. 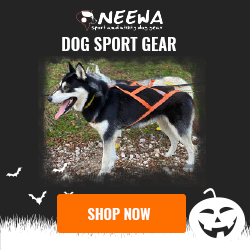 Dogs are considered pack animals like their wolf ancestors. You need to act as an alpha leader. Some people think that it is not much effective in modern days. The process is as following- 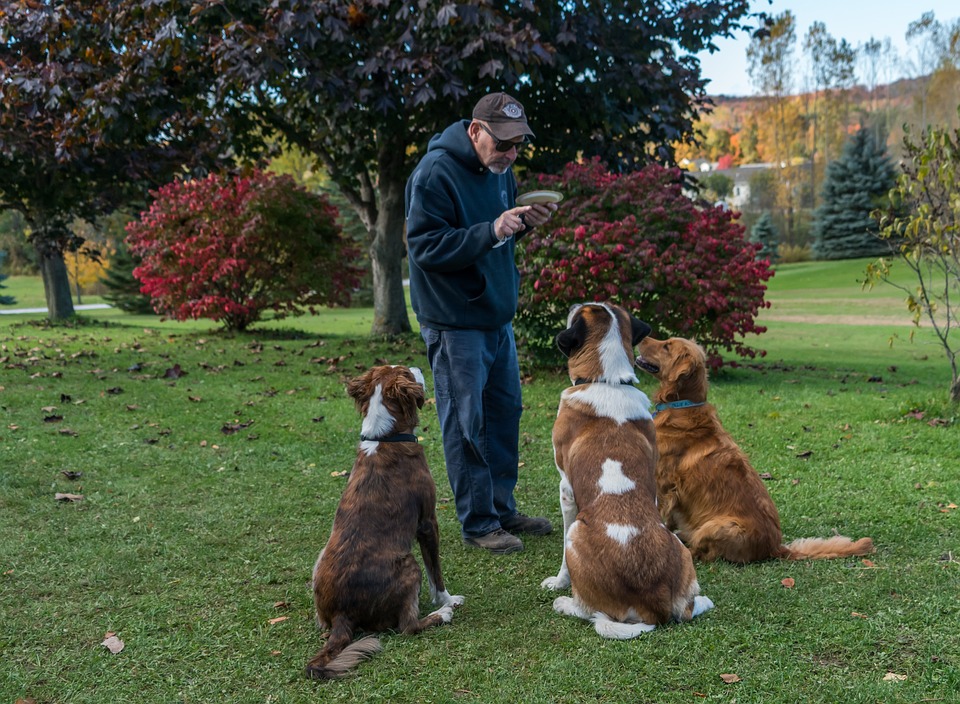 You can call this one a combination of all the methods. The nature and behavior of dogs, their action on rewards and punishment, and a lot more things are analyzed in a scientific method. And then the training applies the findings of the study.

In this method, an electronic collar is used. When the dog won’t follow the desired instruction an electric shock is given to it. Usually, this method is used to keep the dog between a boundary.

A device is used to control the dog. The owner does some sounds or, whistle. The dog responds to it by doing a particular task. You can call it a particular form of positive reinforcement. Some of the properties of this method are-

The method comes from Budapest, Hungary. The method is also known as the Hungarian clicker dog training method. In this method, a trainer encourages the dog to follow the action.

The method works depending on the philosophy of action by the dog. It can be represented as a combination of positive and negative reinforcement. It’s a game of reward and punishment.

This method focuses more on the relationship between the owner and the pet. To get the best benefit from the training method the owner needs to be trained. 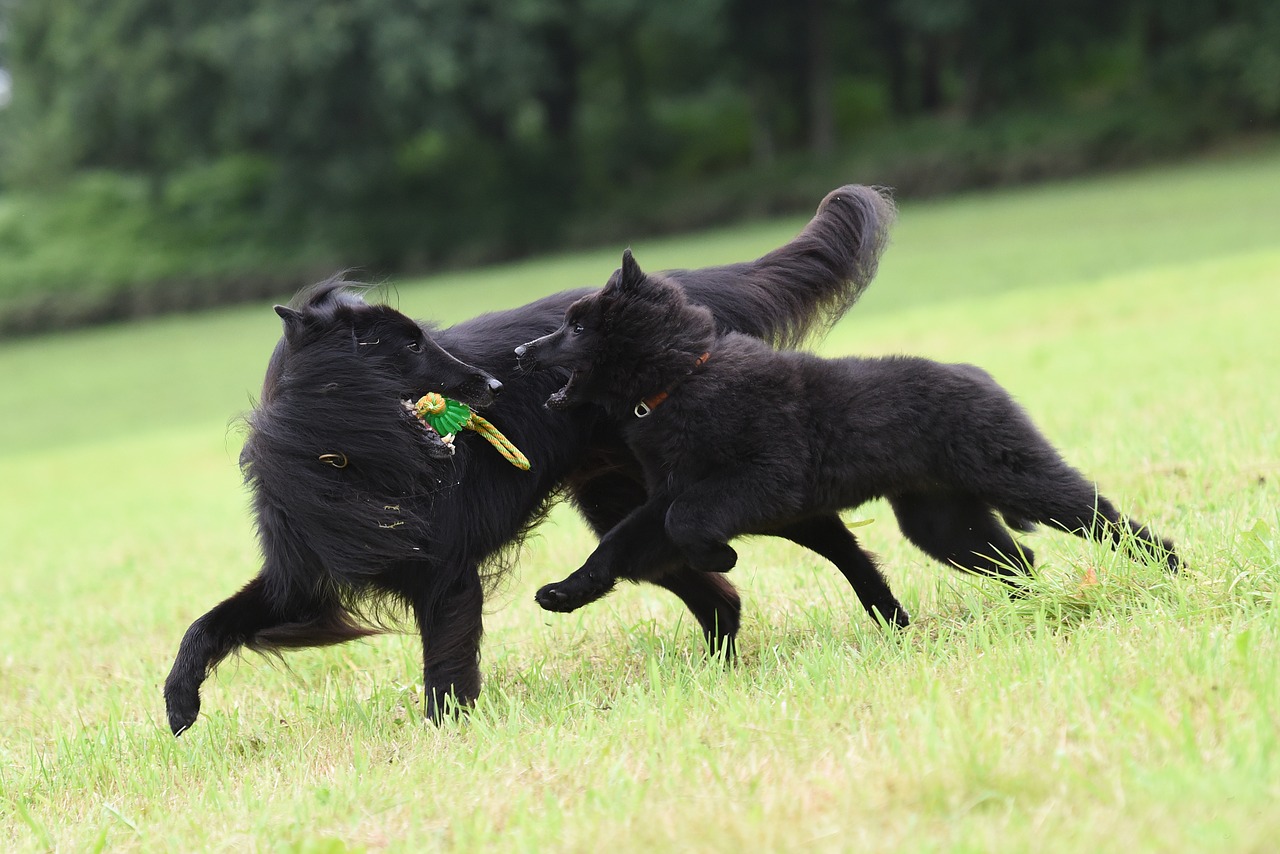 Model rival training works based on the social learning method. A rival or, model is used to attract other dogs. McKinley and Young studied the process of domestic dogs.

Final Thought: You want to build your relationship with the dog and want it to follow you. It is possible without traditional training, but training can make it easier. 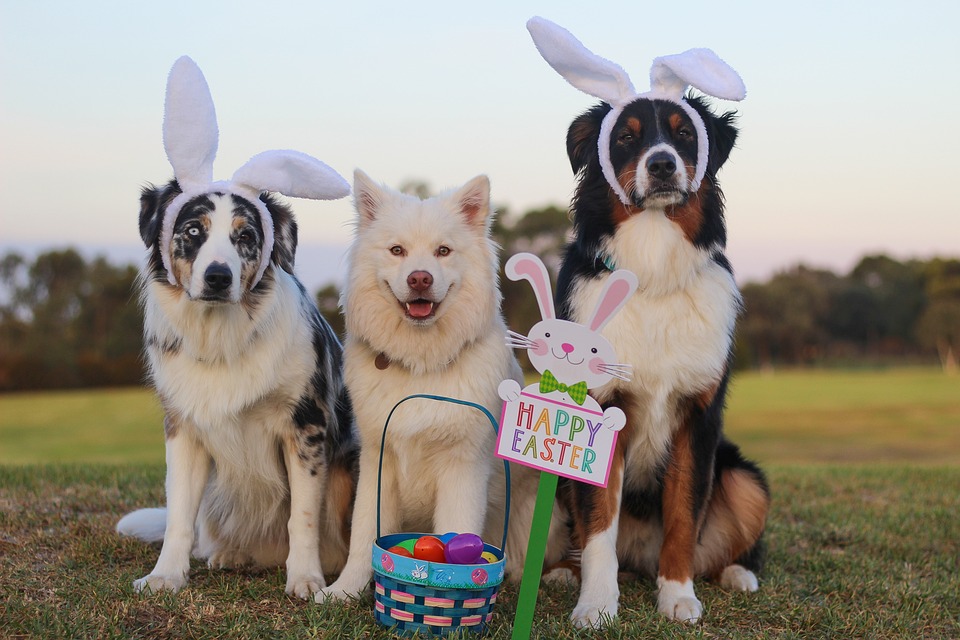 Here is the command list as a part of advanced dog training techniques. Commands are techniques that are applied to 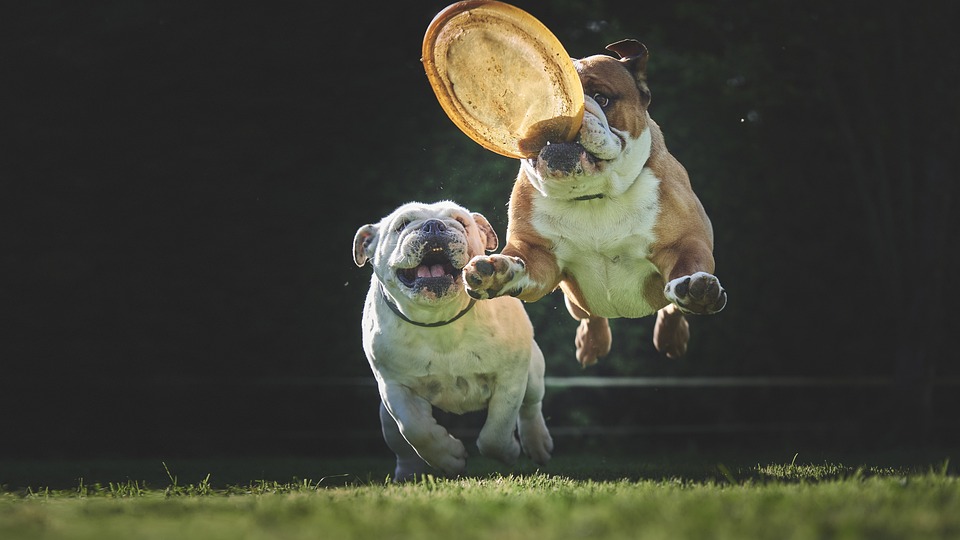 You can call positive behavior training for dogs positive reinforcement. You give a reward for good behavior and discourage unwanted 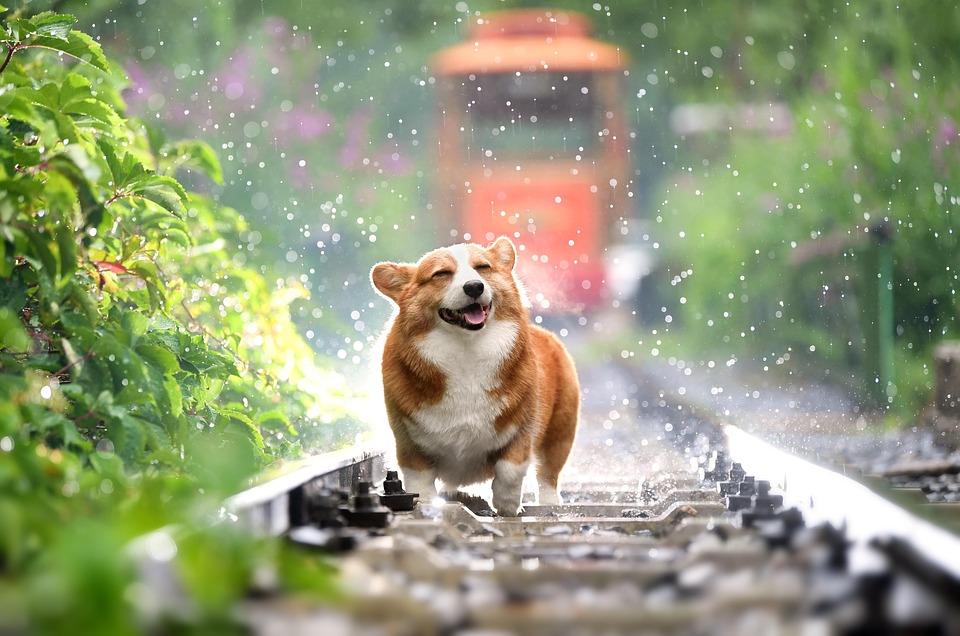 10 Ways To Mentally Stimulate Your Puppy

Mental stimulation is necessary for your dog. In this article, I will tell you about ten ways to mentally stimulate 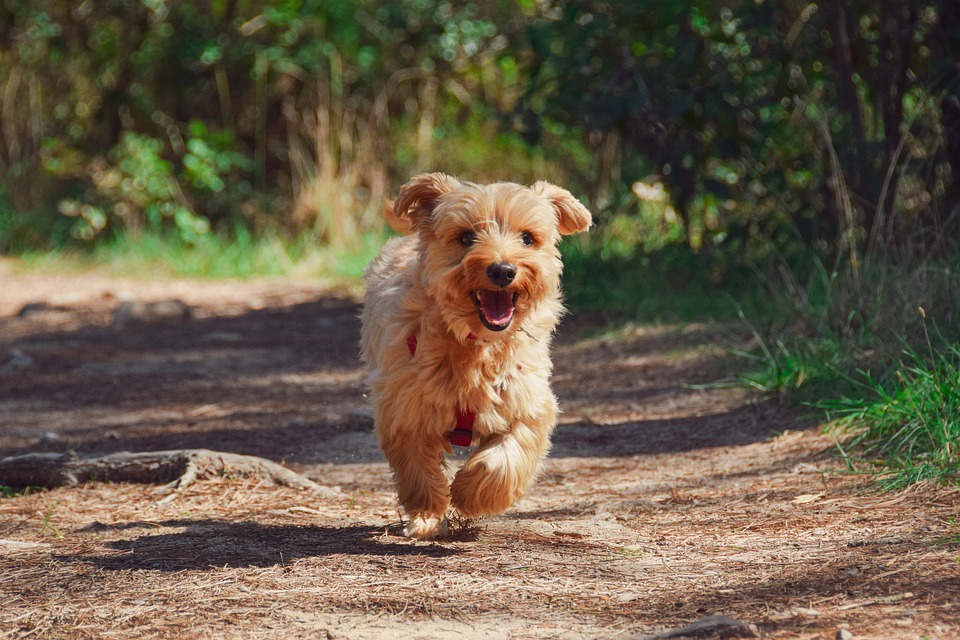 How To Manage Aggressive Dog As A Trainer?

Learn how to manage an aggressive dog. It is not always easy. The reason for aggressiveness is misunderstood most of